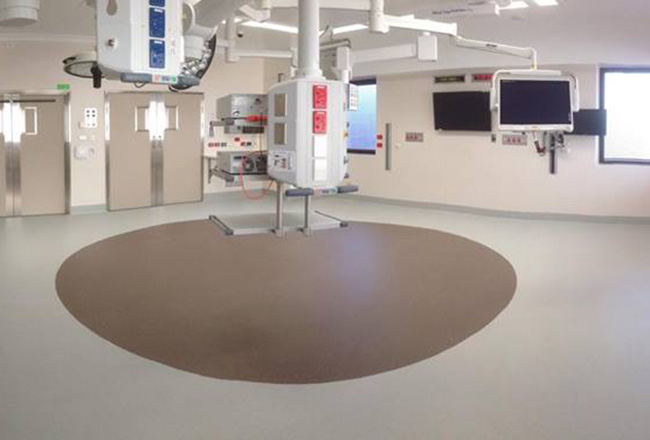 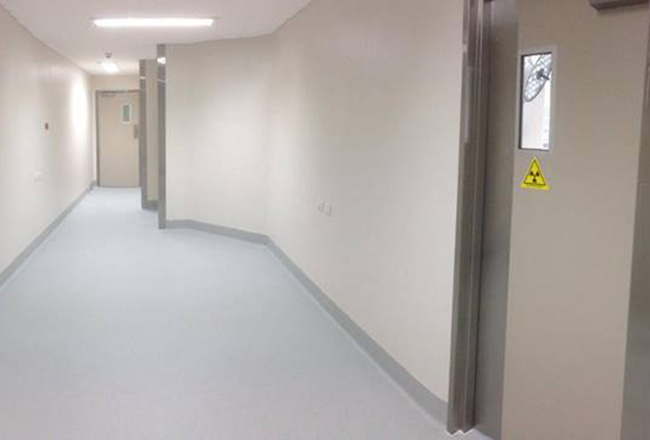 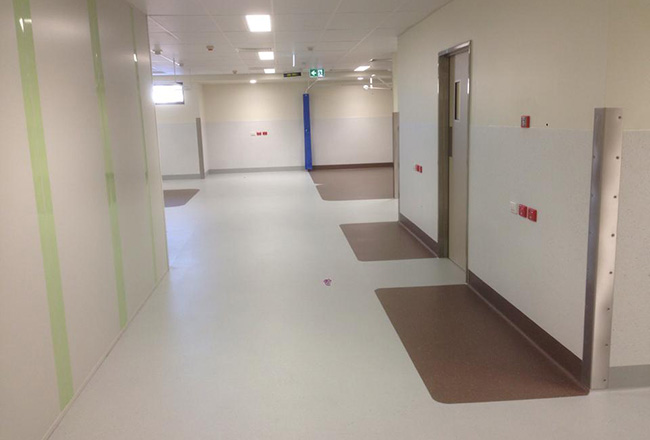 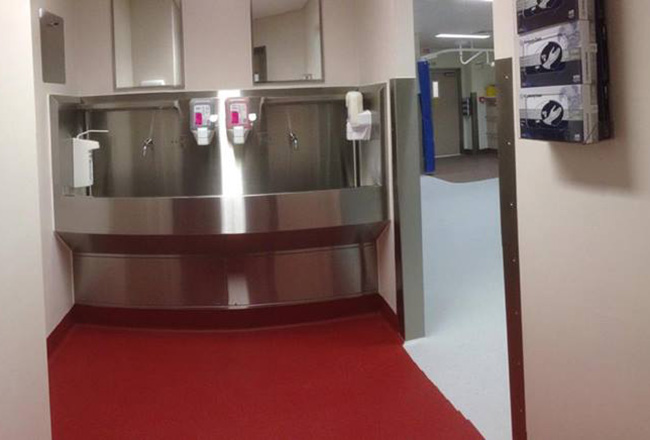 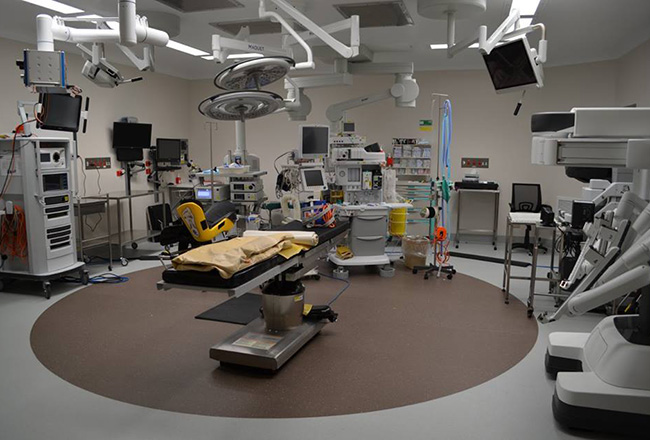 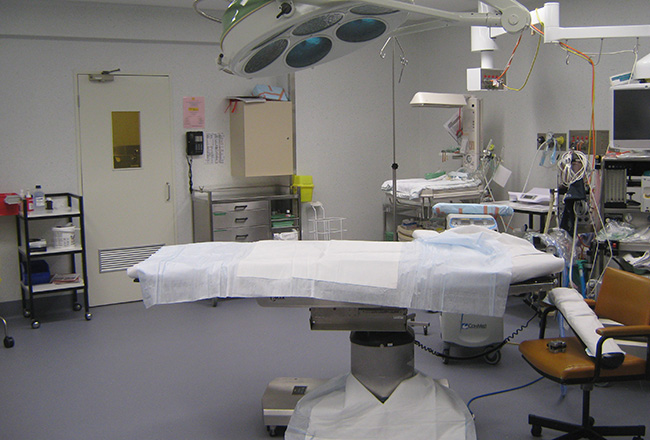 In 2012-2014 the Wesley Hospital undertook a major upgrade to their Theatres and Emergency Centre precincts. Planning was involved from theatre stores to pre-admissions through to post operative services. More theatres would require more of ‘everything’ to cater for increased surgical procedures. The Wesley Emergency Centre would remain open during all upgrades to its facilities.

Surface Archetypes were engaged as the floor and wall covering contractor for all elements and sections of this upgrade. We worked with 4 different construction companies across all stages.

Andrew Doré (Surface Archetypes Director) says; ‘Heavily staged projects as large as this with the logistics of being performed within a fully operational clinical and sterile hospital environment, were going to span out across 2-3 years. The total area covering approximately 2000sqm of floor and 1500sqm of walls, was at the time, our largest project to be undertaken and we were well prepared for the challenge. Our staff and contractors stood up to the plate with gusto.’

In every area, we would have to diamond grind the concrete subfloor to remove existing adhesives and contaminants uncovered after demolition. This in itself was a major concern for the hospital as air borne dust can be very troublesome. With the quality of equipment we use, we breezed through with near perfect dust control.

This process was then followed by floor preparation and then the vinyl installation. The majority of the area was covered with Forbo and Altro vinyl on the floors and Armstrong and Forbo vinyl on the walls. Ontera carpet tiles were installed in office areas.

‘Mike Musil fromPDT Architects quotes; One of my most rewarding projects was the recently completed Operating Theatre Expansion Project at The Wesley Hospital. It was a staged project that involved constructing 3 new Operating Theatres, including a Hybrid OT, and the expansion of two existing OT’s whilst the adjoining OT’s had to remain operational.  The logistics were immense as it was a sterile environment.’

Surface Archetypes is very proud to be able to offer this service to any one of our clients.